If you need help or someone to talk to, please contact the TAMU Law School Wellness Program Coordinator. 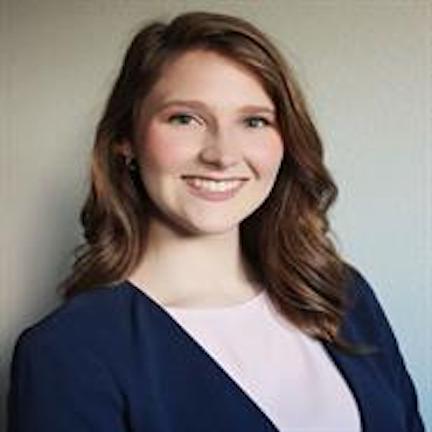 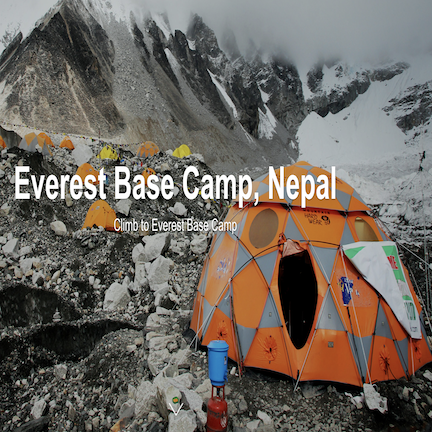 Four Everest climbers captured imagery of their trip for Google Maps and made the photos available to all in Google Maps. 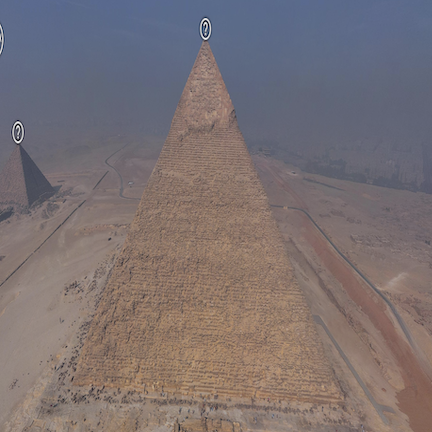 Visit the Great Pyramids of Giza

There are not so many monuments on Earth that are as famous and ancient as the Egyptian pyramids. 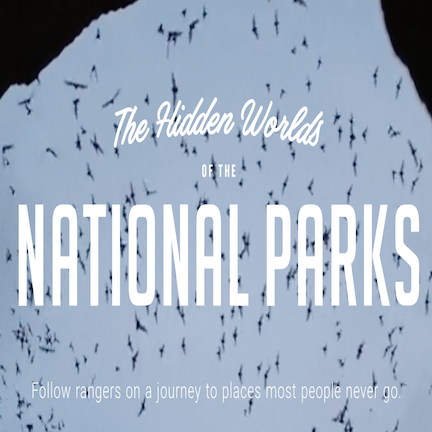 Follow park rangers as they journey to National Parks all over the country including the Carlsbad Caverns in New Mexico, Hawaii Volcanoes, and the Florida Dry Tortugas. 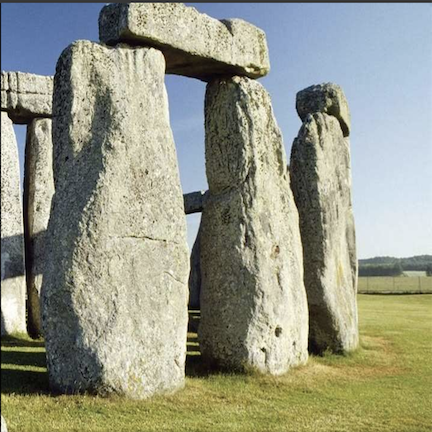 Take an interactive tour of Stonehenge with our 360-degree view from inside the monument. Select the hotspots to find out more. 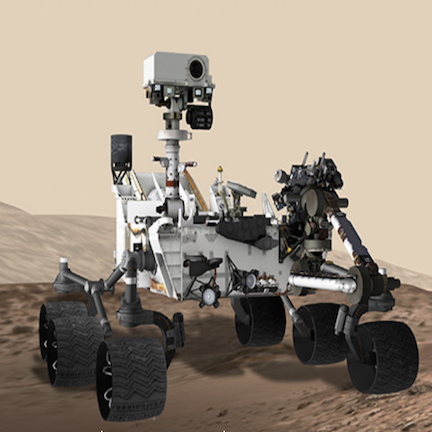 Allows users to tour a 3D replica of the Martian surface. 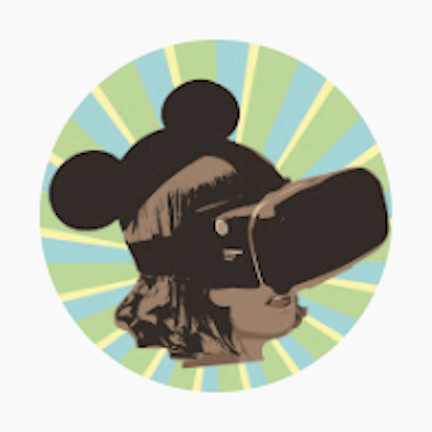 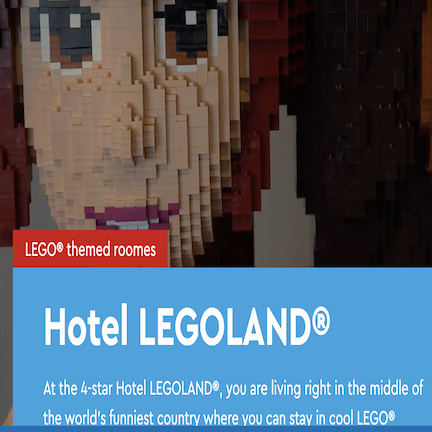 Everything is awesome at the Legoland Hotel! 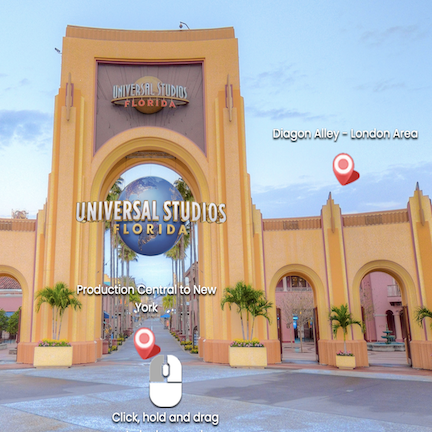 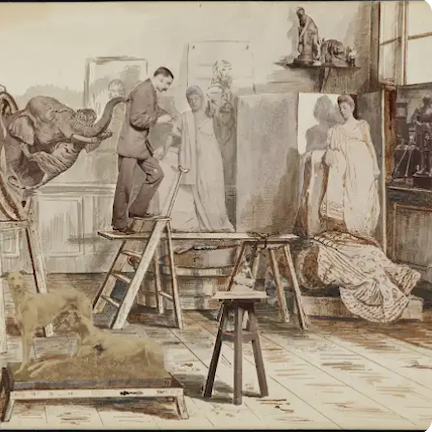 The J. Paul Getty Museum at the Getty Center features works of art dating from the eighth through the twenty-first century, showcased against a backdrop of Los Angeles. 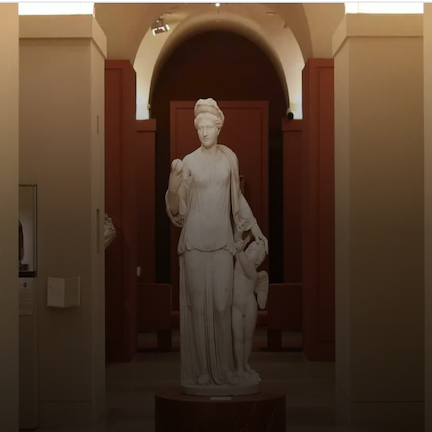 Visit the Louvre museum rooms and galleries, admire the palace architecture, and enjoy the views! 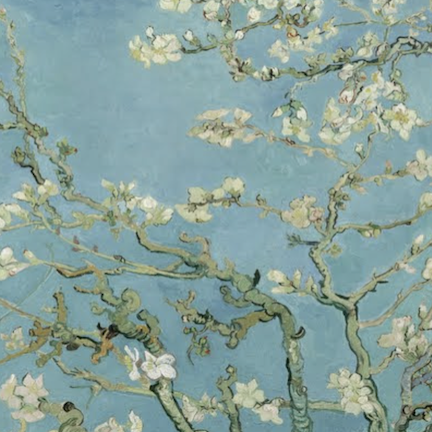 The Van Gogh Museum in Amsterdam houses the largest collection of artworks by Vincent van Gogh (1853-1890) in the world. 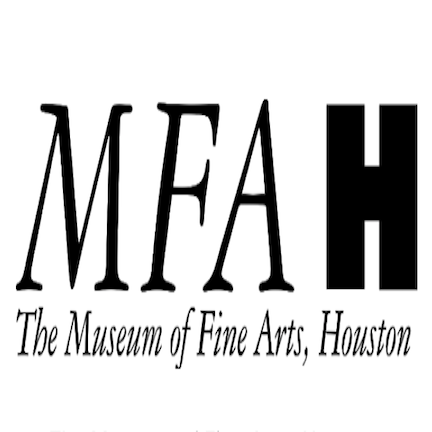 The Museum of Fine Arts, Houston

Established in 1900, the MFAH is the largest cultural institution in the region.