Learn to be an Ally

The four steps of becoming an anti-racist, originally found in Where Change Started, the Anti-Racism Starter Kit

From Fatal Force, the Washington Post database of "every fatal shooting by an on-duty police officer in the United States" since Jan. 1, 2015.https://www.washingtonpost.com/graphics/investigations/police-shootings-database/ 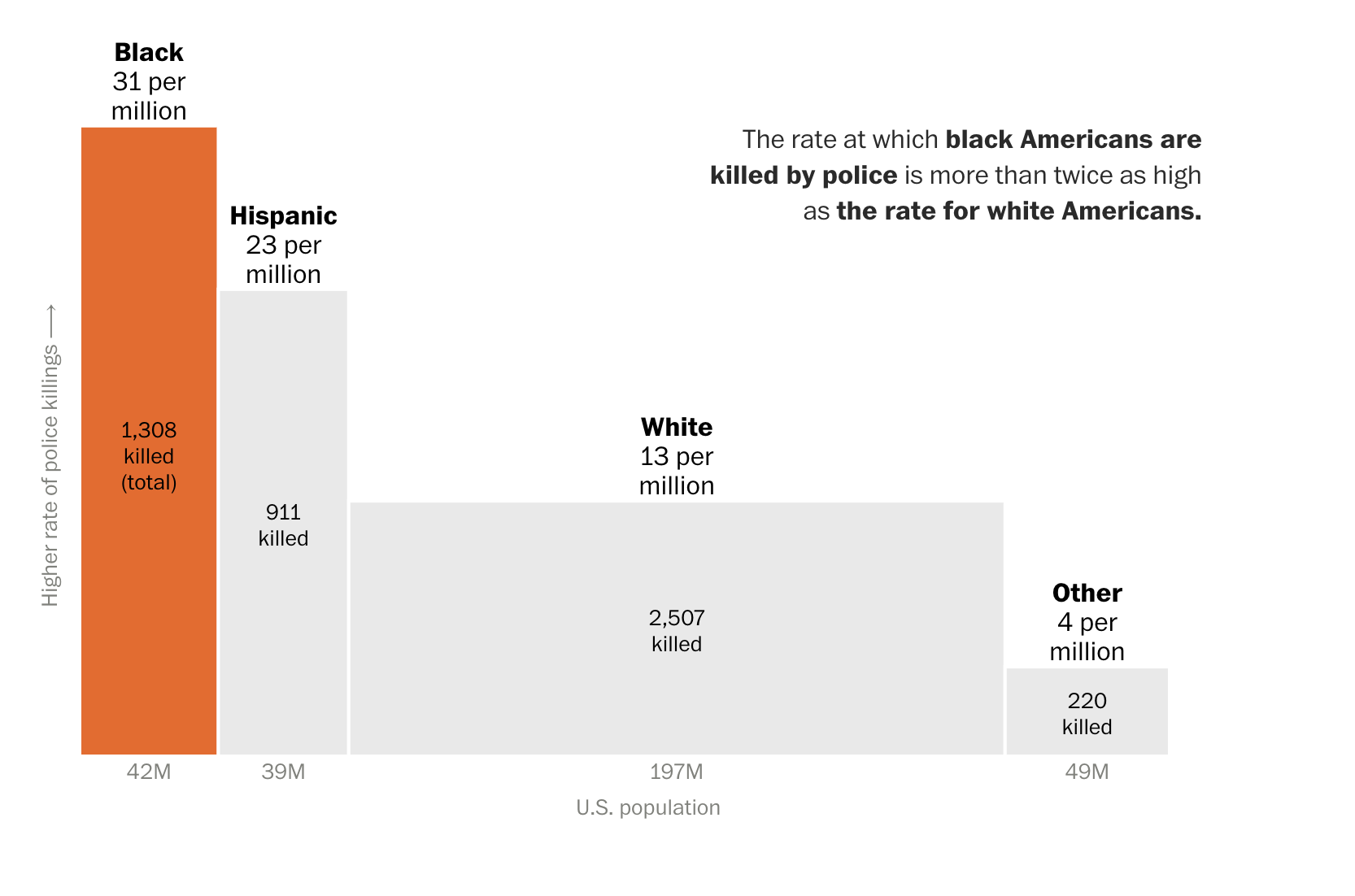 Examining your place in a racist society can be overwhelming. The chart below may help you gauge where you might be. This chart was adapted by Andrew M. Ibrahim MD, MSc from “Who Do I Want to Be During COVID-19” chart (original author unknown) and is re-used from Black Life Matters: Anti-Racism Resources for Social Workers and Therapists, June 2020, https://www.socialwork.career/2020/06/anti-racism-resources-for-social-workers-and-therapists.html